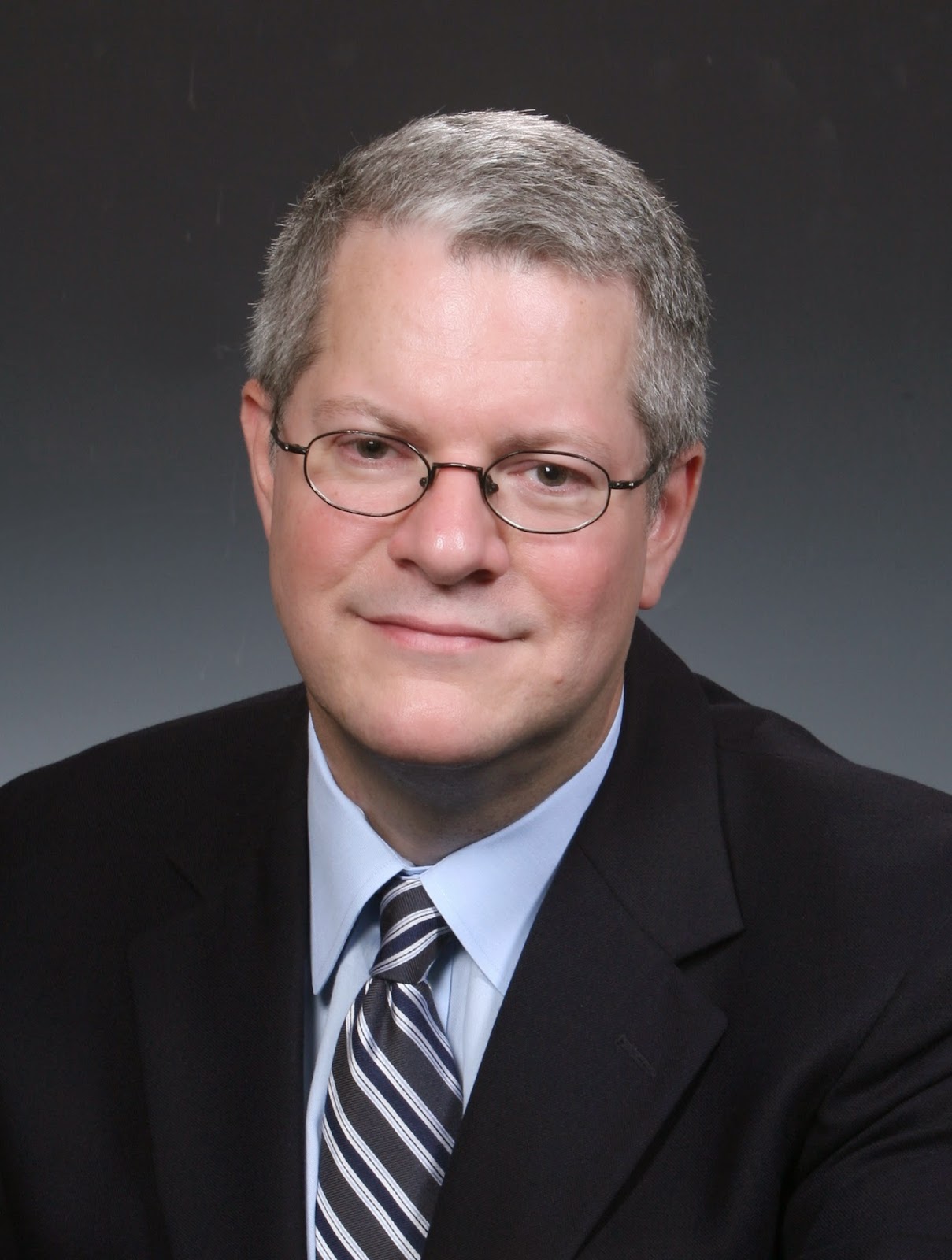 James Sullivan is also Board Certified in Juvenile Law and recognized statewide as a juvenile law expert.  He has a proven record of defending people from all walks of life, faiths and countries in courts throughout Texas.

Defending Your Freedom
James Sullivan chose to become a criminal lawyer.  It was not by accident.  Fighting the government and defending people come natural to him—he was born into a diverse, dynamic family of conservative Baptists and liberal social activists.  Unlike many colleagues who practice criminal law, Jim Sullivan has never prosecuted anyone and never will.  That is not him.  His entire career is devoted to defending people accused of crimes and delinquencies.
Proven Results
Jim Sullivan gets results.  Over the past 18 years, Jim Sullivan has defended more than 3,000 people charged with every kind of criminal and juvenile case, including murder, aggravated robbery, drug cases, sex offenses, domestic assault and DWI.
Philosophy
Jim Sullivan practices criminal law with a simple philosophy.  If a client says he is not guilty, and if the prosecutor will not dismiss the charge, then Jim Sullivan advises his client that they should fight the case at a jury trial.  Unlike many other attorneys, Jim Sullivan does not try to convince an innocent person to plead guilty.  Instead, Jim Sullivan fights for his clients’ freedom and reputation .


Reputation
Jim Sullivan has a good reputation in the legal community.  Jim Sullivan is humbled by fine lawyers who endorse him on AVVO. He is also very grateful for clients who write testimonials on his behalf.  Most of his business comes from referrals from past clients and other lawyers, although it is not necessary to have a referral for him to defend you.  Anyone can call Jim Sullivan to represent them.
The law practice of Jim Sullivan is devoted solely to criminal and juvenile defense.  Jim Sullivan has tried many cases in the Harris county criminal and juvenile courthouses.  Approximately half of his cases involve criminal charges while the other half involves juvenile charges.
Contact Attorney Jim Sullivan
If you are under investigation or have been charged with a crime or delinquency, call Houston criminal defense attorney Jim Sullivan to discuss your case.
Jim Sullivan generally tries to answer his own phone so that you can speak to an attorney directly. He wants to hear from you and to help you. Call him right now. Don’t go to court alone. To schedule an appointment or to discuss your case, call 281-546-6428.
Grand Jury Defense
If you are charged with a felony offense, Jim Sullivan may be able to get your case no billed (dismissed) by the grand jury, but you need to hire him before or soon after your first court setting .  If your felony case is dismissed by the grand jury, you have the immediate right to get your criminal record expunged.  Many of Jim Sullivan’s clients have been able to do this within a few months of being arrested.
Board Certified in Juvenile Law
Bellville, Texas Juvenile Attorney Jim Sullivan is Board Certified in Juvenile Law by the Texas Board of Legal Specialization. Juvenile law is different than criminal law. Note: Among the more than 83,000 active lawyers in Texas, there are only 38 lawyers Board Certified in Juvenile Law in private practice.

As an attorney myself, when concerns arose over an incident involving my son, I knew the extreme importance of finding an attorney who is Board Certified in juvenile law. Board Certified lawyers are highly specialized – enough that the State recognizes them for their expertise. My search led me to Jim Sullivan and I cannot thank him enough. He is extremely well-versed in this highly specialized area of law, kind, compassionate and non-judgmental. He spent a great deal of time understanding the incident involving my son and providing us guidance. Thankfully, it appears that this will turn out to only be a “learning opportunity” for my son but, I have Jim’s number in my phone and will call him immediately if the need arises. ~Concerned Mom

Bilingual
Jim Sullivan is fluent in Spanish and English, having studied Journalism, Latin American and Asian Studies at Baylor University, a nationally ranked Christian school.  He graduated with honors in 1990. He then lived in Mexico City and traveled throughout Mexico prior to entering law school. In 1993, he graduated from South Texas College of Law. He and his wife Araceli have been married over 20 years and have two children. They worship at Christ the Redeemer Catholic Church. Jim Sullivan is also an Eagle Scout.
NANCY BOTTS
Associate Attorney Nancy Botts has been licensed since 1988 and obtained her law degree from the University of Houston. She concentrates on criminal law and family law and handles all kinds of cases in these areas. As a criminal defense attorney, Nancy Botts’ main interest is in the areas of search and seizure law and drug defense. She has good results in drug defense cases. Other Houston criminal lawyers have consulted her for years about these subjects. She aggressively defends all felony and misdemeanor drug possession and drug delivery cases. She has successfully fought possession and delivery of controlled substance cases for amounts ranging from less than one gram to several kilograms. She has also represented numerous people on child sex abuse cases.
As a family law attorney, Nancy Botts has good results in child custody and divorce cases. She also has a strong commitment to offering each client the best possible representation.
AREAS OF PRACTICE
Arson, Assault, Bank Burglary, Computer Crime, Cruelty to Animals, Domestic Violence, DUI/DWI, Drug Defense, Drug Possession, Drug Delivery, Evading, Felony, Fraud, Indecency iwth a Child, Insurance Fraud, Harassment, Homicide, Manslaughter, Misdemeanor, Online Solicitation of a Minor, Prostitution, Probation Violation, Record Sealing, Record Expungement, Robbery, Sexual Assault, Sexual Assault of a Child, Shoplifting, Theft, White Collar Crime, and all Juvenile Crime, Juvenile Certification, Juvenile Record Sealing and Juvenile Sex Offenses.
Posted by James Sullivan at 6:34 PM

Areas of Practice - All Juvenile Cases Including

In this post, James Sullivan describes a recent jury trial win in Harris County juvenile court– On July 11, I tried a felony deadly ...